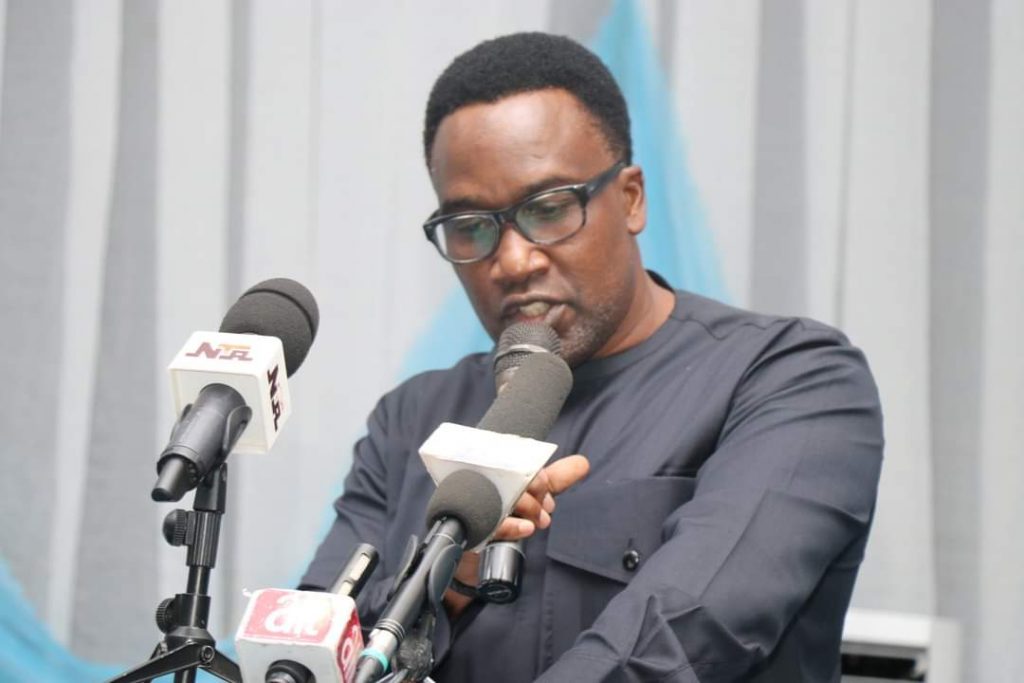 The Director-General/CEO of NiMet, Professor Mansur Bako Matazu has called for multi-agency cooperation in strengthening mitigation, adaptation and reduction of risks associated with floods.

Prof. Matazu made this assertion while presenting a goodwill message at the public presentation of the 2022 Annual Flood Outlook (AFO) by the Nigerian Hydrological Services Agency (NIHSA).  Speaking through Director of Applied Meteorological Services of NiMet, Prof. Charles Anosike, who represented him at the event, harped on the importance of Early Warning and the potential positive impact on the economy and livelihoods of citizens when properly utilised.

The Director-General said that NiMet has, since February 15, 2022, released its Seasonal Climate Prediction (SCP) for the year with its attendant socio-economic implications. He explained that the effort to produce this prediction and release it to the public with sufficient lead-time, is for stakeholders, policy makers and the entire populace to take advantage of the prediction and advisories to make adequate climate smart and weather-wise plans and decisions.

Speaking further, he said the rainfall amount is generally expected to be normal in most places.  However, short-duration, high-intensity rainfall that characterised the onset months usually comes along with flash floods due to excess runoffs. For this and more, the Annual Flood Outlook is highly essential in reducing risks associated with all kinds of floods as would be unveiled. In this wise therefore, the essence of multi-agency cooperation must be stressed and appreciated.

Prof. Matazu further stressed that members of the public should avoid human activities that could jeopardise efforts being made by NiMet, NIHSA and all actors in managing risks such as our States and National emergency agencies. He also called on States and Federal actors to take up these predictions in order to reduce risks.

He congratulated the Honourable Minister for Water Resources, Engr. Suleiman Adamu and the Director-General of the Nigeria Hydrological Services Agency (NIHSA), Engr. Clement Nzeh for the public presentation of the 2022 Annual Flood Outlook (AFO) by the Agency considering the importance of early warning and its impact on the economy.

The Director-General/CEO of NiMet, Professor Mansur Bako Matazu has called for multi-agency cooperation in strengthening mitigation, adaptation and reduction of risks associated with floods. Prof.

The DG /CEO NiMet Prof. Mansur Bako Matazu has reiterated the importance of getting feedbacks on the forecast issued. Prof. Matazu disclosed this during his

State of the Climate in Nigeria 2021