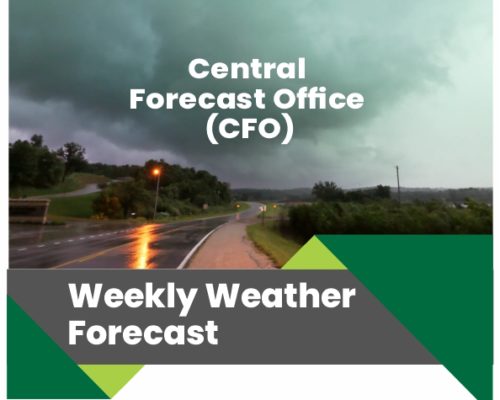 Advisory
There are slim chances of flash floods over the coastal areas, the south east and the high grounds of Taraba, Benue and Cross River. Strong winds are expected to accompany the rains. Hence, the public is advised to exercise restraint; do not drive or walk through these fast-flowing runoff waters.

The Coriolis Impact Explains the Difference in Cyclone Rotation Directions

Exactly what does an Online Payment Processor Carry out?